Ever think to teach in Thailand? There’s A LOT you probably wouldn’t expect from a typical day. From morning assembly to after school snacks, I’m here to dish out the ins and outs of a day in the life teaching English in Thailand!

Curious to know more about Thai school culture? Check out my previous post, Teaching in Thailand, where I unfold teaching within contrasting cultures.

So you want to teach in Thailand! Here’s a typical day for you!

Sounds pretty chill, right? It honestly wasn’t a bad gig! This is why I totally encourage recent college grads to teach in Thailand, because where else can you find that perfect work-life balance while living abroad?

The school day began with everyone gathered at morning assembly. Students arranged by prathom (grade), and within each class, formed two lines: one for girls, and one for boys. At 8:15 AM, students sang the national anthem to the raising of Thailand’s flag. Everyone was to stop wherever they were and stand at attention until the national anthem was over (including those late to assembly who weren’t yet in line). Following, was the chanting of a Buddhist prayer, along with any announcements, presentations, or awards. The assembly lasted anywhere from 10 to 45 minutes. Students usually stood for the duration, but sat if teachers anticipated a longer assembly. Dismissal was organized by class with students’ hands folded behind their backs.

A glimpse inside the classroom

I taught English in the ESM (English, Science, and Math) program to prathoms 1 through 6, seeing each class three times a week: twice for English and once for after school phonetics. My school provided workbooks, cd’s, and flashcards – anything else was at an out of pocket expense. Each classroom was equipped with a projector, microphone, and most importantly … AIR CONDITIONING! Classes were an hour long and had approximately 40 students in each. A Thai teacher taught alongside me and helped translate any communication difficulties that came up (and there were many!).

To catch their attention, I began every class with a video or dance. They (especially P1) looked forward to this every class and began requesting their favorite ones. Without fail, every class would say, “Teacher! One more time!” just as the video ended. I caved and played the videos no more than three times just because I knew they were sitting most of the day and needed to get all that energy out.

Songs and dances the kids loved

Games and little competitions were the best way to keep kids engaged throughout lessons. Their absolute favorite was hangman! This built their ability to rely on the alphabet and piece together missing letters to form a word. I started out with a single vocabulary word, and eventually built up to a sentence. Once they solved it, I had every team repeat the word or phrase multiple times to help ingrain sentence structure and pronunciation.

You can’t teach in Thailand without a few challenges …

The size and communication barrier definitely proved to be some of the biggest challenges I faced teaching in Thailand. Students were best behaved when a Thai teacher was present, however, when I was the only teacher in the classroom, it took a tremendous amount of energy getting them to settle down. Most times it felt more like crowd controlling, rather than teaching, which was exhausting both physically and mentally. Once they were seated, it was only a matter of time before they started getting restless again and needed a break.

Students in the ESM program were bunched into one class per grade, and thus, math, reading, and science levels varied tremendously. As you can imagine, this made pacing lessons challenging because while some students picked up quickly, others struggled to even understand what I was saying. I learned to speak slowly, really enunciate, and avoid using slang.

Us foreign teachers all agreed that Thailand’s after school snack game was strong! An hour before students were released, around 10 vendors set up to sell snacks and trinkets just outside the schools’ gates. These treats included: sushi, french fries, ice cream, soda, instant ramen, action figures, and my personal favorite – pancakes!

One afternoon, Tonliew (a P3 student) stopped by my desk to tell me that her favorite food was pancakes – specifically those from one of the vendors. Naturally I had to taste the hype! She walked me to the stand where mini pancakes were sold for 5 baht each. From that day on, every so often we would head over to grab some pancakes for that quick after school fix.

Emotions flooded as September rolled around. I was ecstatic to begin my travels around Asia, yet my heart ached knowing I may never see these kids again. What hit me even more was wondering, “will they even remember me?”

On my last day, I taught the usual classes in the morning. Then after lunch, my coordinator took me around to each classroom to say goodbye. I was overwhelmed with love, hugs, photos, and social media connections (yes – SOCIAL MEDIA in primary school!).

Many of them gave me farewell gifts, including homemade cards, pens, origami, and trinkets to remember them by. After school, Tonliew and I decided to get one last pancake together – it was a bittersweet moment. Saying goodbye gave me so much to be grateful for, both in reflecting over the semester, and looking at what was to come in the months ahead.

Teaching these kids tucked away in northeast Thailand wasn’t always easy, but will forever hold a special place in my heart. Never in a million years would I have thought that I would teach in Thailand.

The culture shock I faced living in a foreign environment, along with challenges at school, changed my worldview so drastically and allowed me to develop a stronger appreciation for cultural differences. Whether I decide to teach again or not, I’m so grateful to have had this opportunity to not only teach students, but allow them to teach me a multitude of virtues, including gratitude, respect, and patience.

END_OF_DOCUMENT_TOKEN_TO_BE_REPLACED 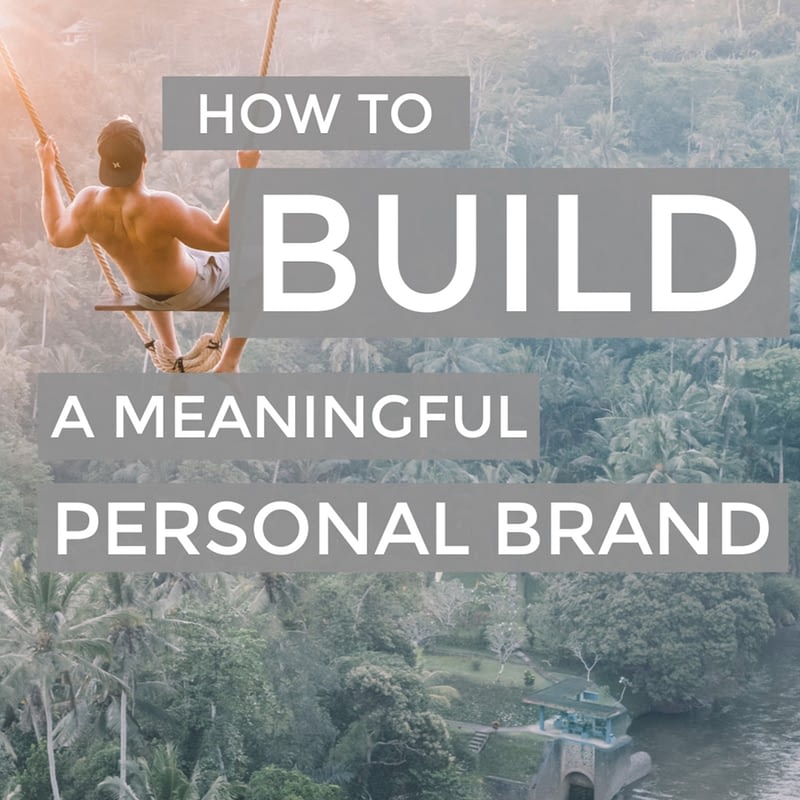